Which cities in the world should you visit if you’re traveling alone?

Making this decision depends on many different factors. Apart from adventure and fun, you also need to decide on the budget as well as whether the city is safe for travelers.

I have done that work for you!

I’ve combined a list of cities after thoroughly researching the:

As per my hypothesis, the above are the most important factors that go behind making a solo trip fun.

Also, I’ve been to some of the places below and others I’m planning to visit soon based on my research, which I’m now presenting to you.

From Buddhist temples to adventure sports to vibrant nightlife, Chiang Mai is one of the best places to visit as a solo traveler. Located in the Northern Part of Thailand, this is the 2nd largest city in Thailand. The city is safe, well connected and easily accessible with a $30 flight from Bangkok.

Everyone is super friendly here, including the locals and even the expat community. As a solo traveler, you’ll make tons of memories here.

With a $1000 budget for a month, you can stay like a King or Queen in this city.

Portugal’s capital city is known to have some amazing water sports activities, especially surfing. At the same time, you can learn more about the local Portuguese culture and enjoy the city life. It’s a safe place with friendly people.

Since Lisbon is the capital city, you can easily access it via flight, train or bus.

This one had to be on the list! It’s one of those rare European cities where weed is legal. At the same time, the country has made a name for itself thanks to its red-light areas.

It is a safe site, though it’s recommended to follow basic safety precautions. The only drawback is that this is one of the most expensive places to live in.

An apartment usually costs around $2000 or more. In comparison, a hostel room costs $30/night. Although, if you book at the right time and use some money-saving hacks, you might be able to limit your expenses.

Athens is not just the capital of Greece, but is also home to Greek culture. You can take guided tours, visit the famous Acropolis of Athens and wander around in Plaka, the classiest part of the city. The city also has excellent beaches.

It’s a city with friendly locals. It’s pretty safe in most cases. However, be cautious of pickpockets and practice basic safety measures.

Formerly known as Saigon, Ho Chi Minh has many historical monuments, war-time tunnels, parks and much more to explore.

The locals are amiable and welcoming. Because it is the largest city in Vietnam, it’s well connected with the rest of the world via air. Not to mention, it’s cheaper than most cities, even those in Asia.

From Twin Towers, a bird park to a village island built on stilts, Kuala Lumpur has a lot to offer if you’re traveling alone. It’s the capital city of Malaysia, so you can easily access it via air.

It’s safe in most cases. However, it’s advised to always stay vigilant and avoid shady areas.

If there’s one place everyone goes to for having fun, it’s Bangkok. Besides Thai massage and sex tourism, Bangkok is also home to many Buddhist temples and bustling markets.

Thailand is known as the Land of Smiles. So to attract tourists, safety becomes a top priority. No wonder you’ll feel extremely safe in most parts of Thailand.

Also, misbehaving in public or even shouting is frowned upon in Thai culture. So the locals are very warm and friendly here.

Compared to Chiang Mai, the capital city of Bangkok is more expensive, though it’s still cheaper than most European cities.

Being the capital city of Costa Rica, San Jose offers a perfect blend of adventure sports activities, trips into the wild, along with the opportunity to immerse into the culture.

There are also beaches, museums and a lot of street art. It’s well-connected by air, though you might have to spend more. While the locals are friendly, cases of petty crime and drugs could be an issue. So it’s advised to be careful as you roam around the city.

This is the only city from the Australian continent to be featured on this list. Being one of the major cities in New Zealand, Aukland is a modern hub with a beautiful skyline, which is epitomized by its Sky Tower.

In general, the Kiwi people are very friendly. The city is safe and has a low crime rate. However, it’s advised to practice basic safety measures.

Prague is one of the safest and most exciting cities to travel to. I remember having a conversation with one of my biker friends who said this was where he dreamed of riding a bike.

Standing at Prague’s Old Town square while enjoying gelato will give you a sense of the city’s Gothic architecture! The castles and the cobblestone streets will charm you.

Since it’s the capital of the Czech Republic, this city is well-connected via flights and is easily accessible by air.

Imagine yourself at the Camp Nou Stadium, watching an El Classico! For many, this is like a dream come true. But Barcelona has a lot more to offer than just football. There are many castles that will capture your attention.

Also, it has one of the most youngest populations in Europe, and thus has a great nightlife. The locals are friendly. The city is safe. Though, at tourist places, you need to be careful with your wallets and bags.

It’s one of the safer cities in South America (which is why I excluded other popular cities like Rio De Janeiro) from this list. Since the city is the capital of Chile, it’s well connected through major airports.

Do you know what Budapest is popularly called? “The city of lights!”

Take a trip down the Danube river in a boat in the evening and enjoy this city of lights. One of its most iconic buildings is the Hungarian Parliament Building, which lights up at night! Its beauty will leave mesmerized! (See what I did there :D)

No wonder Budapest is one of the most popular tourist destinations. It’s a safe city and you’ll do fine if you practice basic safety measures. Also, it’s relatively cheaper compared to other cities in Europe.

Located in the southern part of India, Kochi is famous for its backwaters, temples, beaches and forts. The city is pretty safe and the locals are friendly. Being an Indian, I believe this is the best place for a solo traveler to visit in India.

This city has an international airport and is well-connected. Also, it’s pretty affordable. Check out this guide on the things to do in Kochi on a solo trip.

At first, I was hesitant to include an African country because of safety concerns. Though after researching, I found that Kigali is one of the safest cities to be in. It has many museums and lively nightlife.

Also, you can set base in this city and venture out to explore Gorilla trekking, Lake Kivu, Akagera National Park, Muszane (2nd largest city) and do many other things.

One thing I suggest you check out here is the Genocide museum. You’ll learn very quickly what this country is about.

Reaching Kigali could be a small problem because it might not have direct flights even if it’s the capital city. In that case, I would suggest you first reach Cape Town, South Africa and then take a flight to Kigali.

I have tried to include cities from as many continents as possible in this guide. So if any of the cities fall near your place, consider visiting it.

For example – If you stay in Europe, you could visit Budapest and Prague. On the other hand, if you stay in North America, you could plan a trip to San Jose, Santiago, or even Asian cities.

I hope this guide has given you all the key information before you plan your next solo adventure! 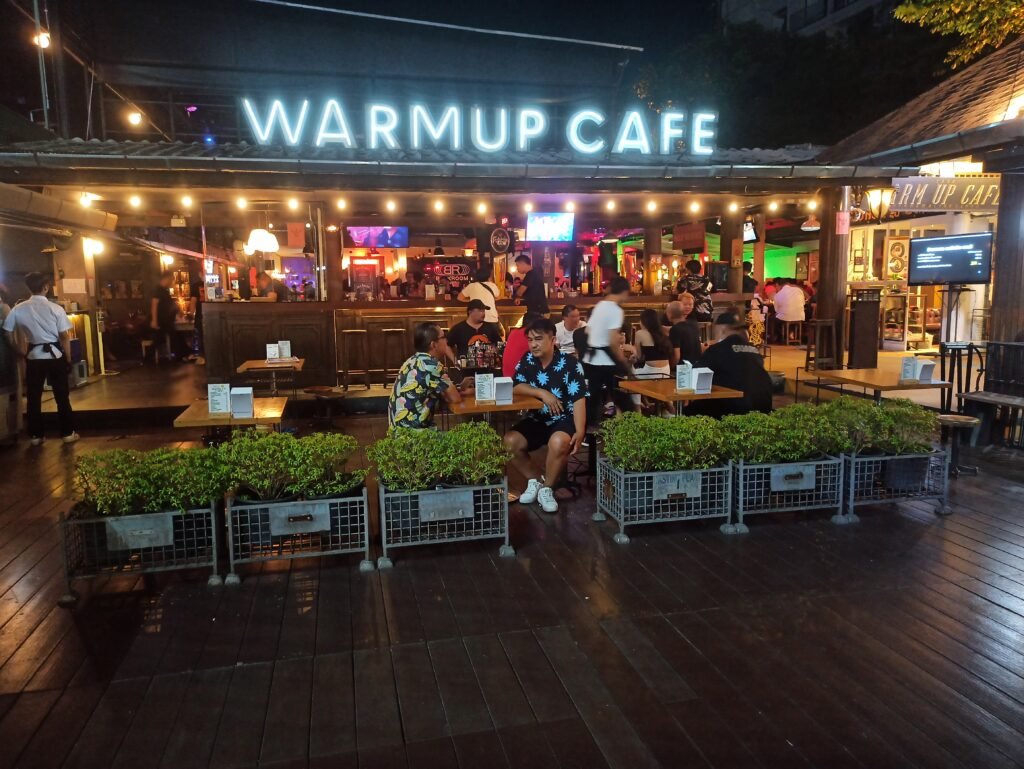